We’re all used to the idea of hail here in North Texas, but 56 years ago today, a very different kind of incident occurred in Grayson County after sunset. A fireball was spotted in the sky, with several accompanying explosions that spread debris over a wide area near Bells, TX. It wasn’t a missile, though; it was a meteor, a piece of rock and/or metal that occasionally falls from space.

Most meteors burn up in the atmosphere, but several fragments of this one landed, and are collectively known as the Bells meteorite. Very importantly, it was an even rarer meteorite “fall,” a meteorite that was witnessed to hit (as opposed to a meteorite “find”). Just over 1,100 meteorite falls have been recorded over the last thousand years, worldwide, and nine of them have been in Texas.

This particular meteorite fall hit someone’s roof, causing some damage. So that brings up another question: are meteorites covered by insurance?

The answer is . . . yes, actually! If you have a comprehensive policy, there is no difference between a meteorite and any other falling object (such as a tree branch) hitting your house or vehicle. If you’re curious, you can read more about it here. Plans vary, however, so if you’re really worried about space rocks, feel free to call us or stop by to review your policy.

At present, though, we do not sell insurance against alien attacks. We suggest talking to Will Smith about that.

Other Structures and Outbuildings

We've Got Your Back! 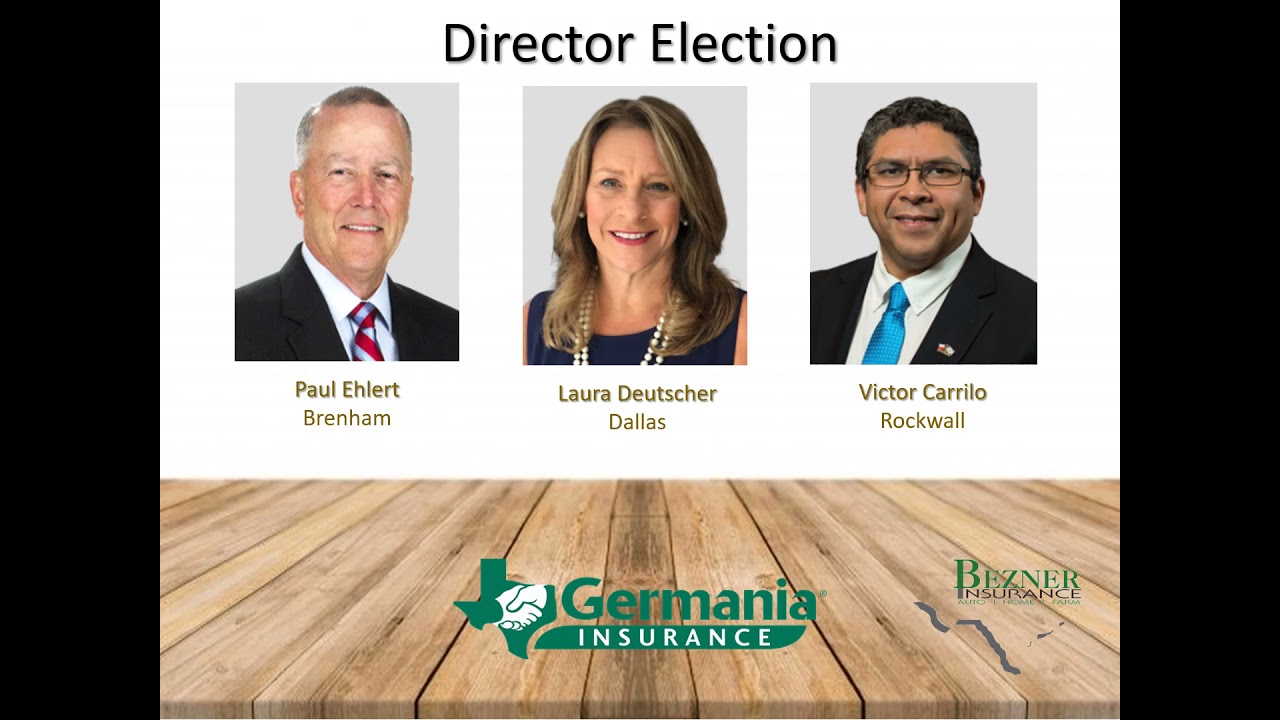 Closed for Holiday, Plus Pocket Calendars!

Making a Claim while Traveling

Call Us on Our New Phones!